TO TEST THE VALIDITY OF THIS DEFINITION:

ONE MUST EXAMINE ITS’ BASIC PRE-CONCEPTION:

is an Emerging Online World Community with which people can identify; and

A Nascent set of Values definable by Self-constitution; Self-governance; and Self-economy exist

Nascent Values help to form characteristic cognition and then areas of our brain are conditioned to behave according to training.

1. Self-Constitution, “The function of an action is to constitute the agency and therefore the identity of the person who does it, and that only morally good action can serve this function.” [1]
2. Self-Governance, “Self-government is at root a culture of public responsibility among a citizenry, that is, a widely accepted norm that citizens can and should take a role in public decision making. People must believe that they have the right, duty, and ability to govern themselves.”[2]
3. Self-Economy, by Keith J. Varadi, “The internet and its participants are the subjects of mimetic labels and mixed signals. People pass around hokey descriptors of broad and often boring fads. Objectives have become far more short-term; and critical discourse has all but disappeared.”[3]

When volunteering to become a part of a forum; chat room; organizational; community; or company, how we engage, is just as important as practicing “the engagement.” Acceptance and agreement is usually required. To enter a genomic collection environment demographic determinations are acquired from electronic application interactions; search history; and habit gauging software applications over a series of clicks; periods in days; weeks; months or years and track user traits while establishing use- profiles that accurately allow content and marketing curation.[4]

Participation in intellectual forums helps to establish and cultivate a community voice with independent preparation; creative thought; and technical support.

PACE TULSA AGS FOUNDATION invites you to Network Curate with our “Aware Pedestrian” platform on PACETULSA.COM

THE VALUE GAINED FROM OPINIONS IS FOUND WITHIN UNIQUE DIALOGUE CRITIQUE

1. Core “belief sets.” An evaluative logic model in classic if-then dialectic briefly defining, for the user, participant understandable “speak-thought” format(s).
2. “Horn-treatise.” To establish trust within “a participant think-tank forum” users expect some type of universal accord. The symbolic preparation defined in rules for mediation and resolution of questions and content inconsistencies.

A “low-level” communication tool, which continues to be useful in “static” or” soft communication structured environments. People that really don’t want or expect “a whole-lot” of interaction from their participation activities online, rarely acknowledge or even understand the depth of discovery being harnessed from these oblique representations of Rights of Speech forums. Therefore, great care must be exercised to protect these individuals from undo privacy intrusions or cybernetic obstructions. Gross violations of Rights of Speech and privacy Intrusions should always be at the front of any Think-Tank design.

People that want 100% immersion in all of the communities they join will become quickly impressed with the speed of user-to-learner transitions in PACE TULSA AGS FOUNDATION modular theoretical applications.

PACE TULSA AGS Foundation is concerned with participation network immersion, security, and rights of speech, as well as, critical thought.

PACE TULSA AGS FOUNDATION AND THE “POWER OF CHANGE”

PACE TULSA AGS FOUNDATION evokes the “power of change” in AGS Participants the moment the “user –participant” hyperlinks into our URL website portal: PACETULSA.com. It is in this moment where “user-participants” begin to imagine a reinforced pedestrian awareness crosswalk education identity. It is also in this moment the interstate transportation in “Voice, Body, Mind and Spirit” interconnecting our humanity, bridges the ideas fostered in Modular-Virtual environments. Games theorists will speculate within the possibility of infinite regression. While advocate policy scientists will enthrall in application specificity surveyed and availed only in participant interaction.

#Worldwidetrends,#TheAlienistonTNT,#BBB18 ,#Anaclara, #isola ,#RAW25 ,#OOutroLadoParaiso ,#Eurovision, #Swansea ,#Jason Kidd,
Giving back to your community can be one of the most rewarding experiences of your life!

What the Founders Meant By Self-Governance. Paul Miller is president and executive director of the news and public policy group Haym. <https://www.ola.org/sites/default/files/node-files/hansard/document/pdf/2010/2010-05/house-document-hansard-transcript-2-EN-31-MAY-2010_L037A.pdf&gt; 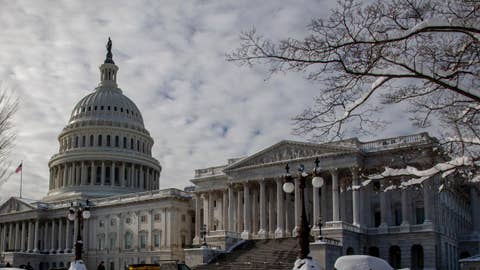 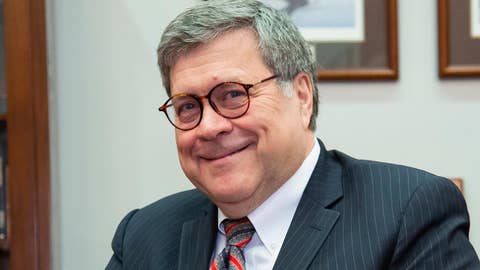 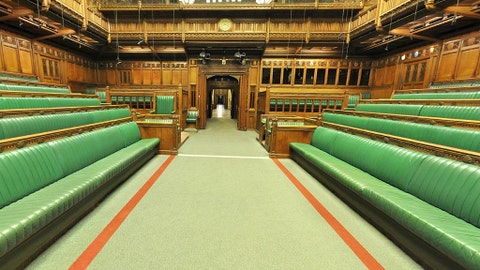 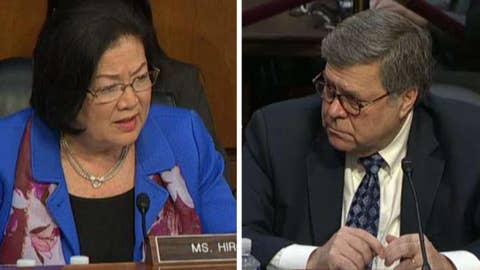 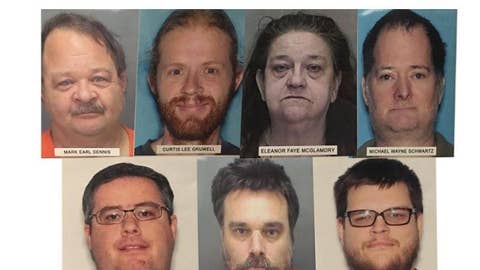 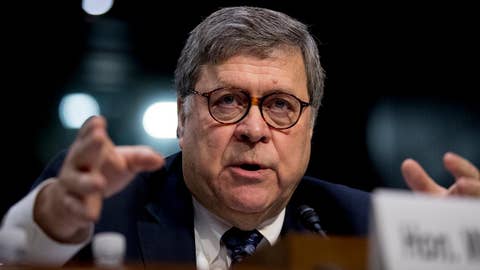 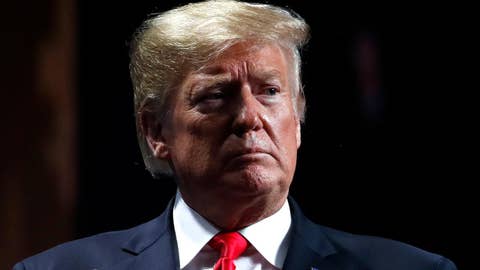 Lawmakers overwhelmingly struck down the plan by 432 votes to 202. 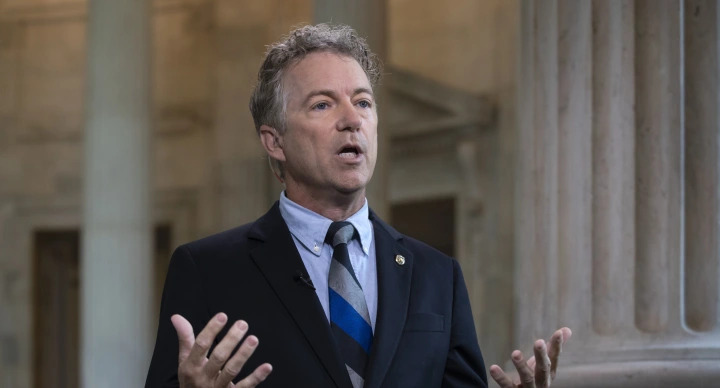 The Kentucky Republican, a fierce critic of socialized medicine, plans to have hernia surgery in Canada, where medical care is publicly funded and universally provided.

Injury linked to attack by neighbor in 2017 »

Barr to Senate: I won’t be bullied by anyone 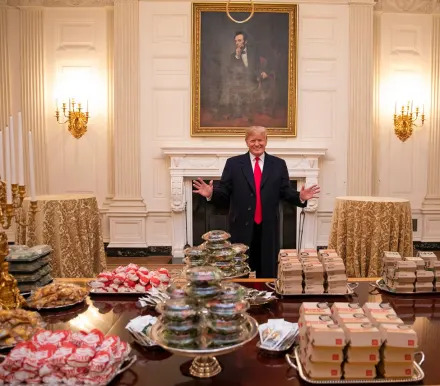 Donald Trump laid on hundreds of burgers amid a feast of fast food for Clemson University’s football team at the White House on Monday evening.

If you owe less than $679,650, try this radically simple refi experience from Quicken Loans to see if you can lock a low rate that will never climb. 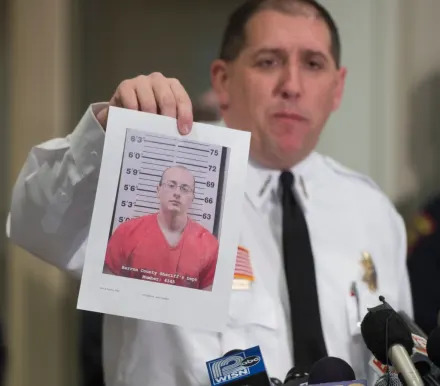 Jake Patterson has confessed to murdering James and Denise Closs and kidnapping their 13-year-old daughter Jayme according to a criminal complaint released Monday. The complaint states that Patterson, 21, told police he first saw Closs while driving to his job at the Saputo Cheese Factory.

The Voice Runner-Up, Who Dedicated Song to Once-Missing Jayme Closs, Reacts to Her Homecoming

Vlogger and doula Na’Kesha Danyel Smith was harassed for 30 minutes by a fellow passenger who told her to “sit down” while waiting for her Southwest flight. The airline has apologized for the passenger’s behavior. 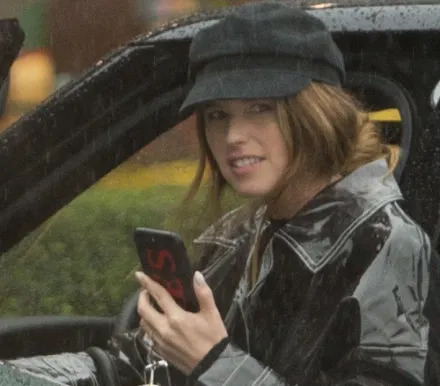 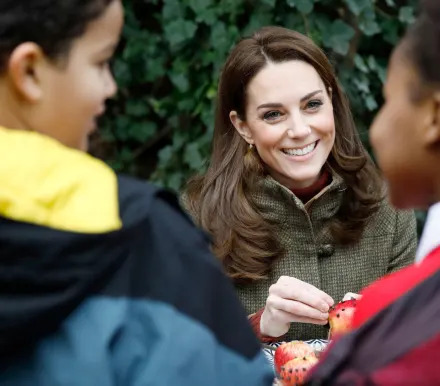 Kate Middleton Is Asked If the Queen Eats Pizza

Right Now: Kate Middleton Trades in Her Trusty Boots for an Unexpected Alternative

Transfer Your Debt and Pay No Interest Until 2020

Start saving today. Apply for an insane card that gives an extremely long 0% intro interest until 2020, unlimited 2x cash back or up to 5% cash back. 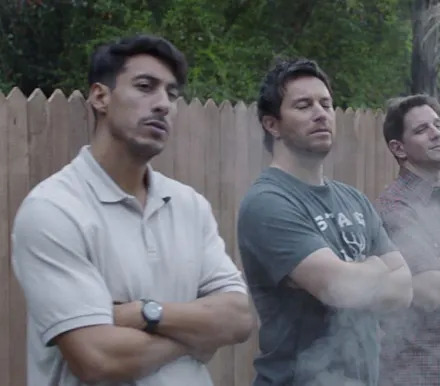 A 30-year-old tag line selling Gillette razors to men is having its own #MeToo moment, and some of its whiskered target audience and the women behind them are outraged that a big consumer brand stepped outside of grooming. The Gillette brand that claims it’s “The Best A Man Can Get” this week launched a campaign around the sexual harassment movement, and with the idea of “toxic masculinity” already in the zeitgeist, the ad got plenty of response. The ad, created by the brand’s agency Grey and titled “We Believe,” opens with audio of news about the #MeToo movement, bullying and uses the hot-button phrase “toxic masculinity.” A narrator goes on to dispute the notion that “boys will be boys,” asking, “Is this the best a man can get? 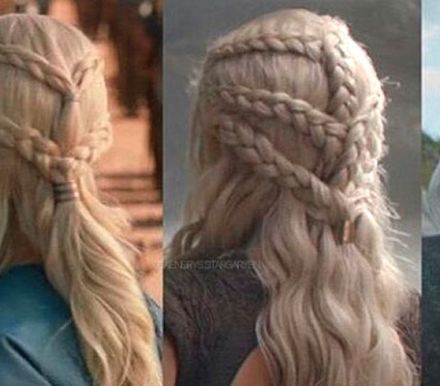 After seven seasons, we FINALLY noticed the hidden meaning in Daenerys’ braids on ‘Game of Thrones’

How did we not catch this? 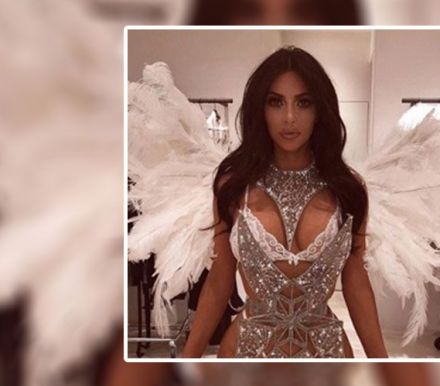 Almost as skimpy as the first one

Rob Kardashian Planning to Return to ‘Keeping Up With the Kardashians,’ Kim Confirms

Michael Bennett was spotted confronting a cameraman at the end of the Eagles’ loss to the New Orleans Saints on Sunday.

OK Drivers With No Tickets In 3 Years Must Read This

United States drivers are stunned that they never knew this. If you drive less than 50 mi/day, you better read this… 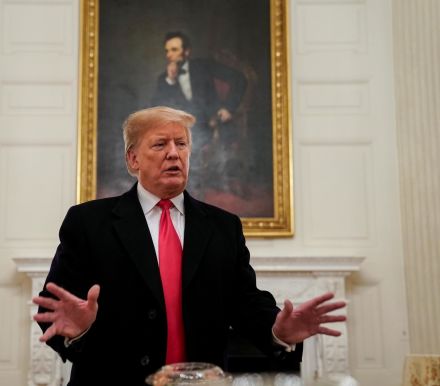 Congressional Democrats have rejected an invite from Donald Trump to attend a lunch meeting at the White House, as the president looks to build support for his border wall without Nancy Pelosi and Chuck Schumer. The White House has said no rank-and-file House Democrats will attend the lunch aimed at trying to end a record-setting partial government shutdown.

On Day 25 of longest-ever government shutdown, 800,000 federal employees are without pay 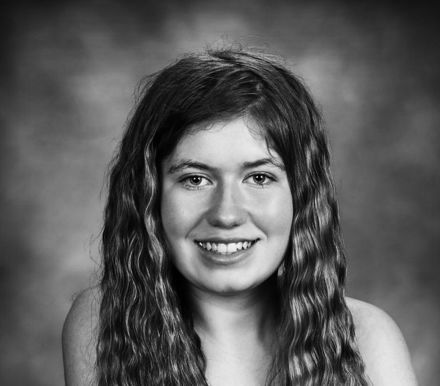 The Jayme Closs Kidnapping Details Read Like a Horror Story

The suspect decided to kidnap Closs after seeing her get on a school bus, per the criminal complaint.

This woman is the ‘unsung hero’ in the Jayme Closs case: ‘She did all the math against a deadly clock’

The best TV for free

This site uses Akismet to reduce spam. Learn how your comment data is processed.

Everyone Is A Pedestrian

How To Overcome Fear in 30 Seconds